These Power Point Presentations were made Spring 2014 by graduate students  at Bowie State University in Dr. Akassi's English 502 class. 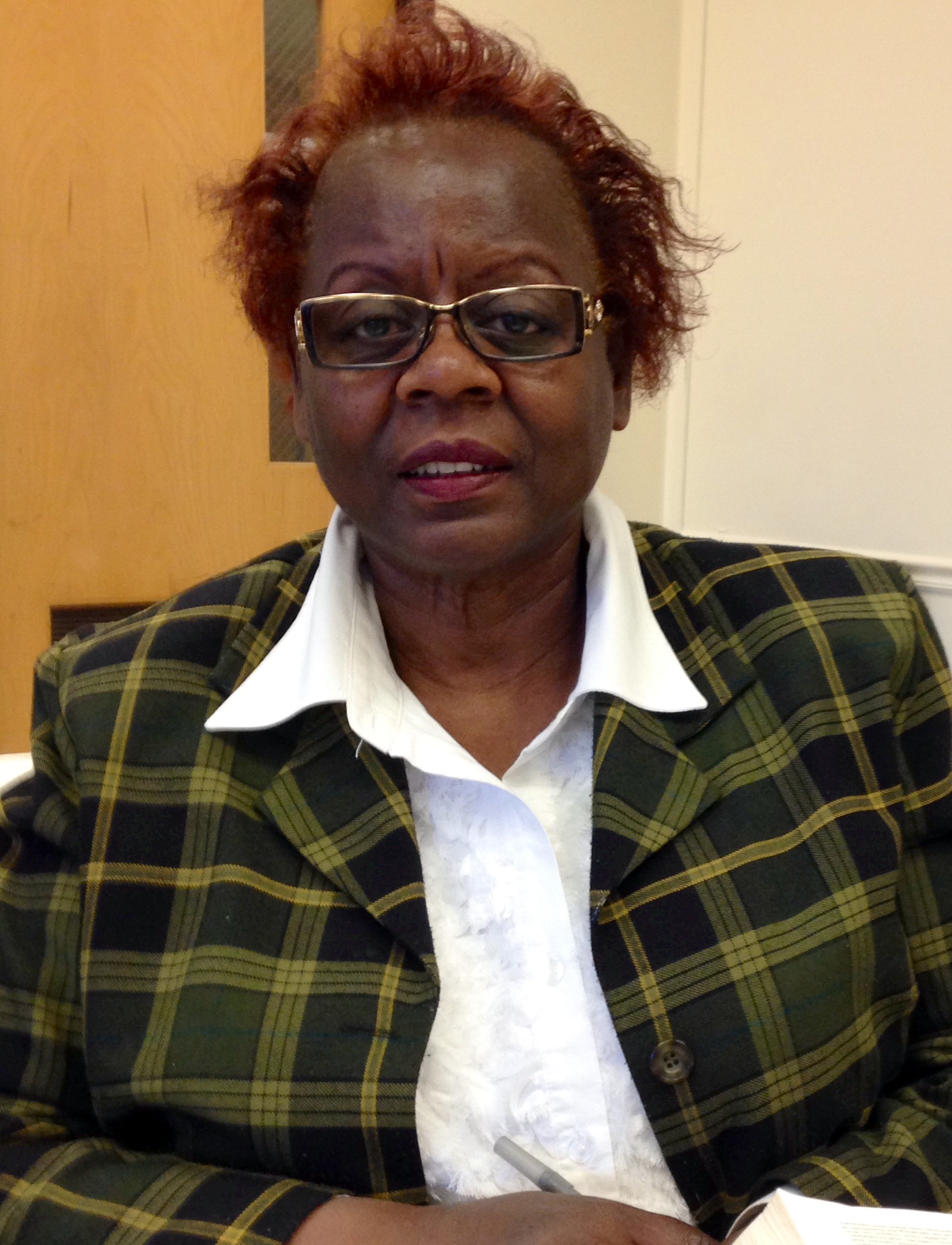 Marjorie Felder Taylor is a graduate student at Bowie State University. She is pursuing a master's degree in English. Marjorie retired as a Reading Specialist for the District of Columbia Public School System. Her diversified work experience also includes teaching in the English Department at Oakwood University (1969-1973) and working as a certified trust manager for the world headquarters of her church in Silver Spring, Maryland. She and her husband, John, enjoy a blended family of five children, eleven grandchildren, and four great-grandchildren.

What is Feminist Literary Theory? 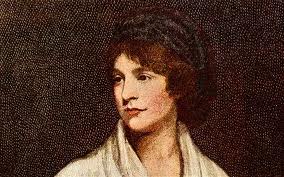 Feminist Theory examines women’s social roles, experiences, interests, and feminist politics in a variety of fields: anthropology, sociology, communication, psychoanalysis, economics, literature, and education. Feminism emerged as early as 1792. Among its early publications were “The Changing Woman,” a Navaho Myth; “Ain’t I a Woman,” a speech by Sojourner Truth; and “Speech after Arrest for Illegal Voting,” by Susan B. Anthony. Some of the binaries that feminist theorists research are mind/body; spirit/matter; and male activity/female passivity. In Western thought, the body has been historically associated with women, while the mind has been associated with men. Males are the strong, active doers and thinkers, while females are passive and weak. Women’s bodies are objectified through fashion, diet, exercise programs, cosmetic surgery, and childbearing. Working class women and women of color are the “other” body. Feminist theorists are also interested in the vocabulary (including spelling) that contains a gender bias. Such vocabulary is gender specific where no gender should be implied. Some vocabulary words or expressions of concern are:

Gender is not biological, but is based on the psycho-sexual development of the individual. Sexual difference and gender are different notions.

Womanism, or womanist theory, addresses the problems, concerns, and experiences of African American women and other women of color. Alice Walker coined the term “womanist.” The womanist theory developed out of the Feminist Movement, which African Americans felt was racist and did not provide room for them at the table. Alice Walker, who wrote The Color Purple, coined the term "womanist."

Titles with a CALL NUMBER are available to qualified users in Bowie's Thurgood Marshall Library or through the USMAI consortium of 15 Maryland libraries.