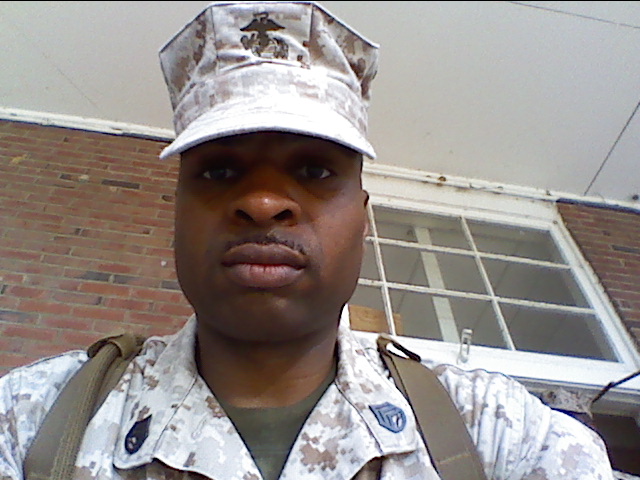 Edwin Julien is concentrating on attaining his Masters degree in English.  He hopes to someday walk in the same realms of the literary giants he admires - giants such as Langston Hughes, Michel Foucault, Claude McKay, Simone de Beauvoir, Richard Wright, Sonia Sanchez,  Madison Smartt Bell, Samuel Taylor Coleridge, and Henry Louis Gates Jr.  In case you couldn't already tell by his countenance, striving to make his place among the aforementioned literary heavyweights is profoundly serious business.  He has donned his garb for battle: for to run with the big dogs, he'll be getting (intellectually) dirty.

What is Marxist Literary Theory? 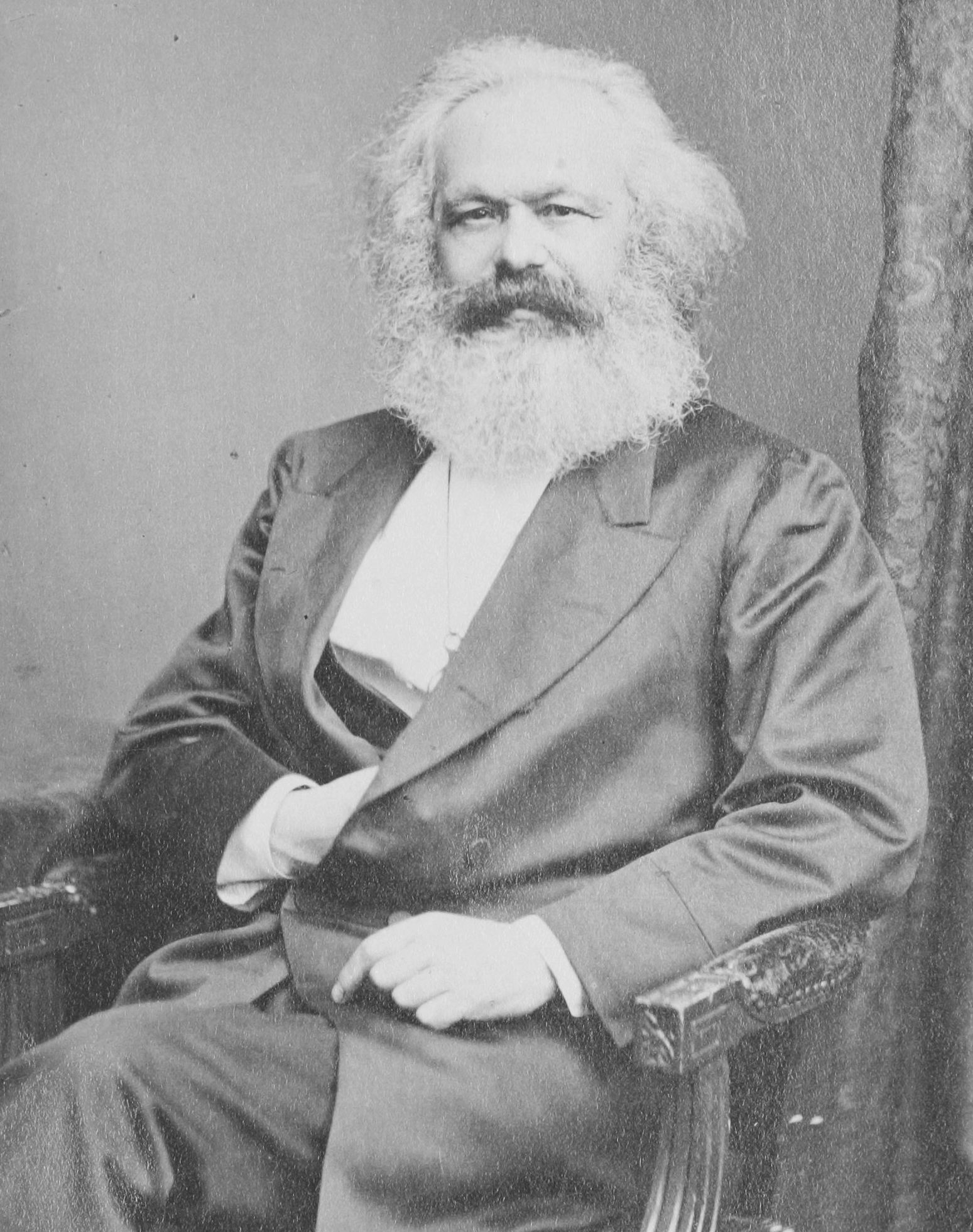 Marxist literary criticism documents the relationships between parties within a work. These relationships are closely examined to determine how they affect each other in the same perspective as to how Marxism’s effect on society was. Though this is one definition of Marxist criticism, there are different variations. There are those that state that Marxist criticism is best described as how novels or works get produced and what uses they will maintain, focusing on the structure that produces these works and the ultimate consumer that will garner the most use from them. There are other theorists that will define Marxist criticism as the relational friction of class within a work. A few Marxist critics and theorists include Karl Marx, who himself was a literary critic for a time, Leon Trotsky, Antonio Gramsci, Lucien Goldmann, Louis Althusser, and Terry Eagleton.

RSS Feed from Mediations: Journal of the Marxists Literary Group