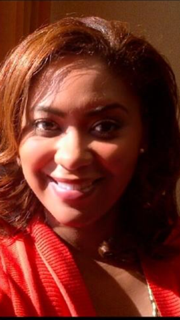 Born in Georgetown, Guyana and raised in New York City, Shansa is a first year student in the Master of Arts in English Program at Bowie State University. Upon completion of the program, she plans on obtaining a Ph.D in either English Literature or Educational Leadership and continuing her current career in higher education. Shansa received her Bachelor of Arts with a major in English Literature and a minor in Africana Studies from Brown University.

What is Post-Colonial Literary Theory? 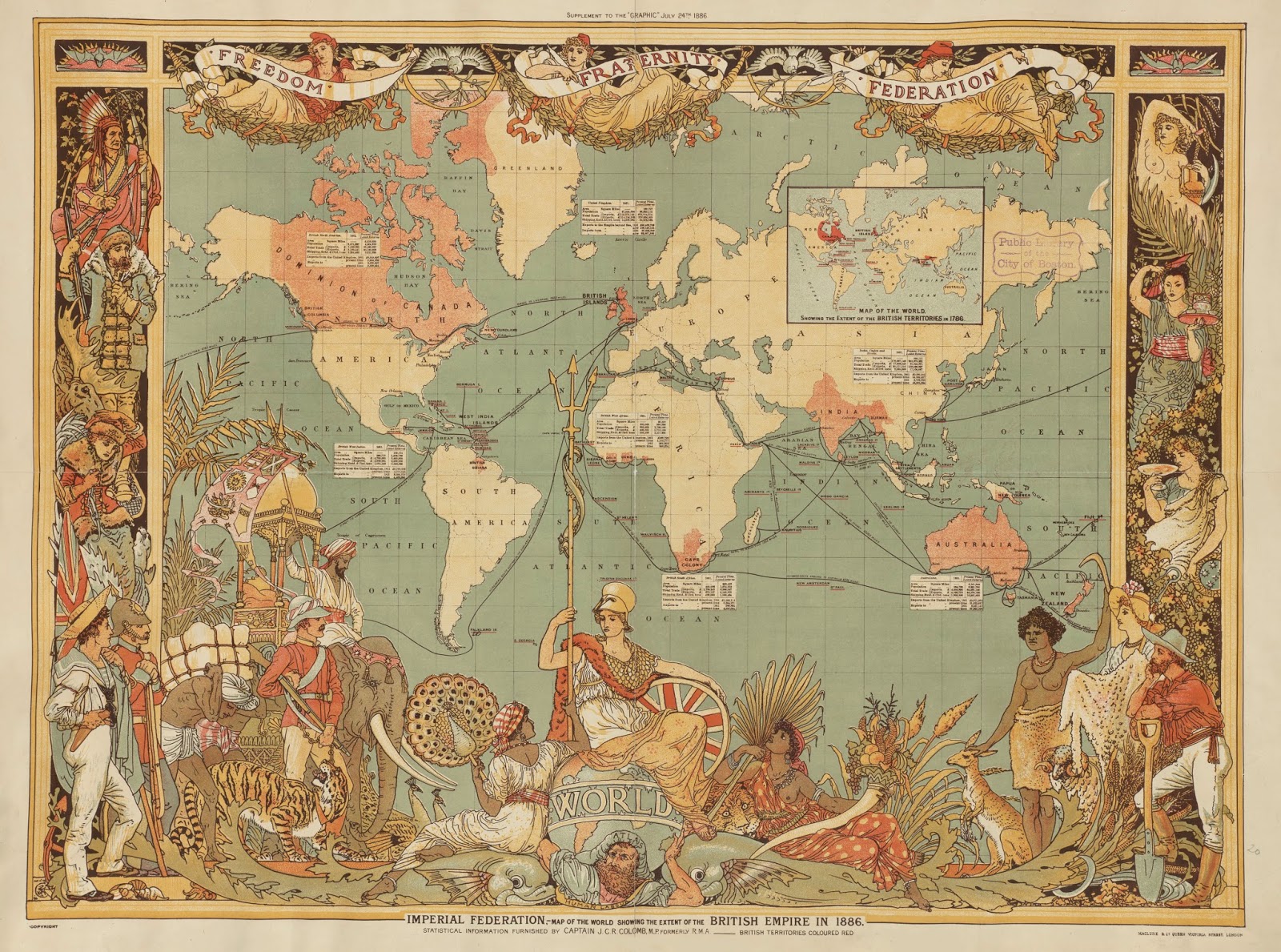 An elaborate map of the British Empire in 1886, marked in the traditional colour for imperial British dominions on maps

Postcolonial studies is an interdisciplinary field that examines the global impact of European colonialism, from its beginnings in the fifteenth century to the present. This is achieved through interrogating what made colonialism so powerful, recovering excluded or marginalized voices, and by theorizing the complexities of colonial, neocolonial, and postcolonial identity; national belonging; and globalization.

Postcolonial literary criticism focuses specifically on literatures produced by subjects in the context of colonial domination, most notably in Africa, Asia, and the Caribbean. It seeks to explore the complex interactions and antagonisms between native, indigenous, “precolonial” cultures and the imperial cultures imposed on them

At the heart of postcolonial studies is the nature of representation. More specifically, it interrogates the ways in which Western representations of third world countries serve the political interests of their makers. One avenue of this interrogation is through education. Postcolonial theorists aim to show how institutions of Western education, including the study of English Literature and the English language, function in the spread of imperialism, by inculcating Western Eurocentric values. Thus, the colonial literary education supports a cultural colonization that helps Western colonizers rule by consent, long after slavery’s chains have been broken.

Adapted from The Norton Anthology of Theory and Criticism Black and white illustration of enslaved Africans cutting sugar cane on a plantation.  Digitized copy from the http://www.slaveryimages.org/ Web site, a project of the University of Virginia Library. Original source from Edmund Ollier, Cassell's History of the United States (London, 1874-77), Vol. 2, p. 493.