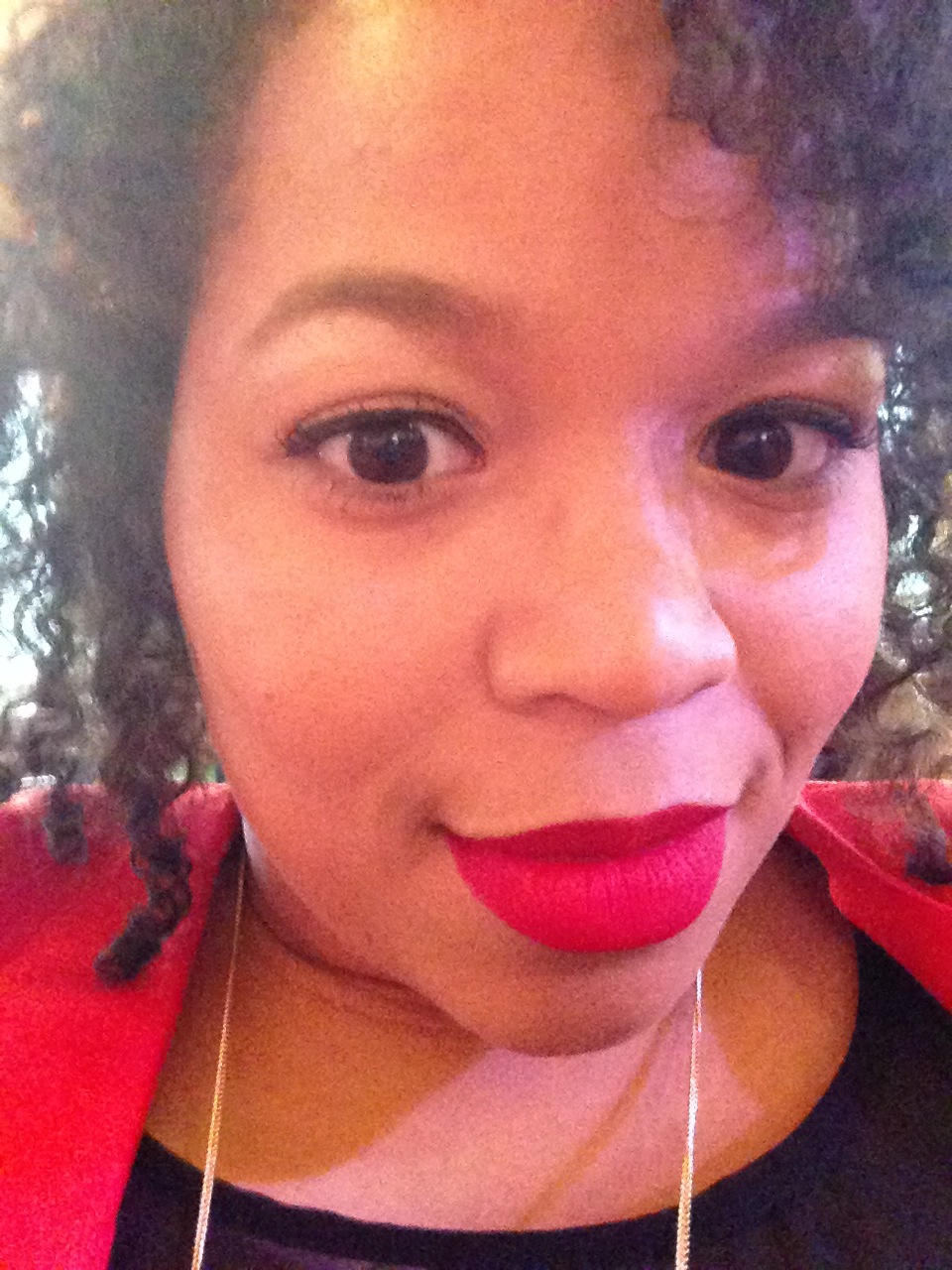 Bianca Bailey is a recent graduate of Wesley College, receiving B.A.s in English and Politcal Science, with a certifcate for Africana Studies. She is a native of Baltimore City, Maryland and is attending Bowie State University to receive her masters in English. Among many other interest, Bianca's main interest are the events that affect the black community culturally, physically, politically, mentally, and emotionally.

What is New Criticism Literary Theory? 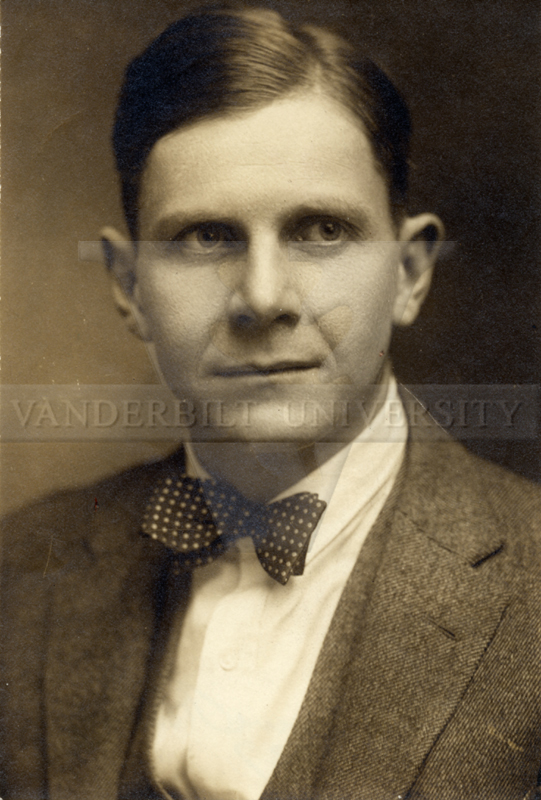 New Criticism is a very different literary theory. First introduced in  the early 20th Century in America by John Crowe Ransom, New Criticism was created out of the formalist movement. It focuses on the importance of close reading a piece of literature, mainly, poetry to understand how it functions as a “self-contained” object. It was created to show an alternative form of literary analysis, with most generally focusing on this history of the author, the relation of the words used to foreign on ancient languages, as well as comparative sources, ignoring the aesthetics of the work altogether. With this form of literary analysis, some of the more important forms of literature were analyzed. New critics felt, in order to bring the focus of literary studies back to the analysis of the texts, elements such as the reader’s response, the author’s intention, historical and cultural contexts, political context, and moralistic bias should not be a factor in analyzing the literature.

Essentially, with close reading, the reader will pay close attention to what is said and how it is written.

A professor created this video to teach his students how to apply new criticism to a novel that had been working on in class, Mrs. Dalloway,
by Virigina Woolfe.