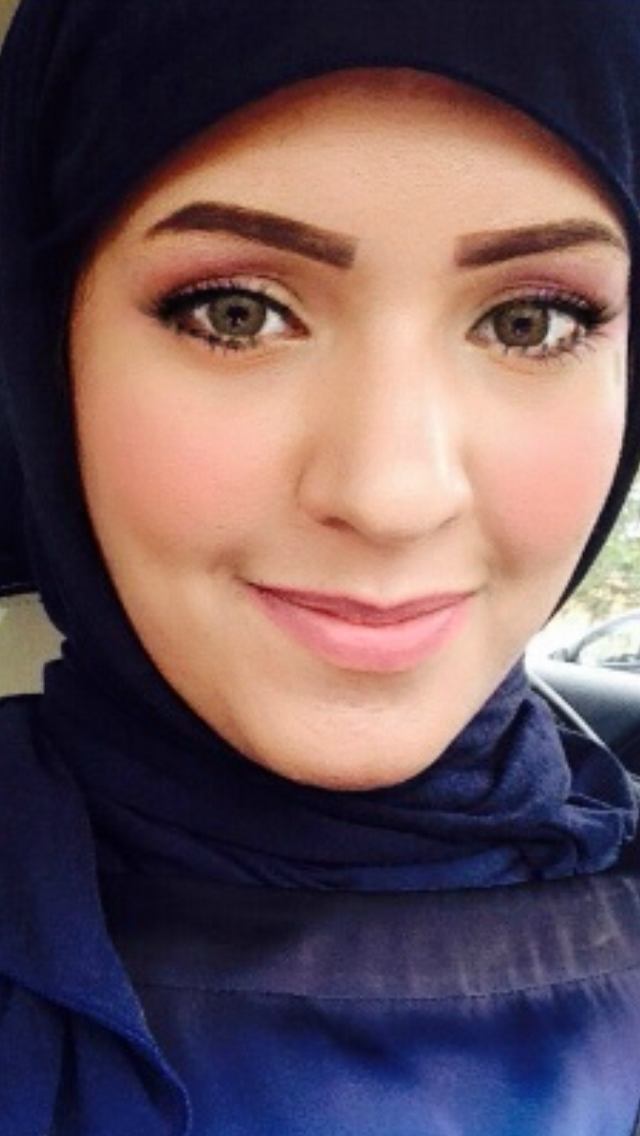 Hadeel Alhumaydhi received her bachelor's degree in English in 2011 from Shaqra University in Saudi Arabia where she acted as a teaching assistant in English Literature. In 2012, Hadeel was awarded a scholarship from her university to continue her studies in the United States. She is now pursuing a master's degree in English Literature at Bowie state University in Maryland. She hopes to continue her education in the United States until she completes her Ph.D.

What is Cultural Studies Theory? 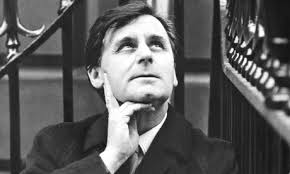 Cultural Studies represent the study of the different forces from which the whole of humankind construct their daily lives. The aspects studied in this field involve a variety cultural expressions such as upstream media, literature, and art, among others. The theory on cultural studies is undeniably stimulating, more so when one considers the aspects regarding our society that it brings into perspective. Cultural studies gives a new meaning into life by demonstrating that life cannot only be determined by traditional benchmarks such as economics or politics but rather by a multi-approach.

The study brings into focus a number of principles that guide the discipline of study:

Titles with a CALL NUMBER are available to qualified users in Bowie's Thurgood Marshall Library or through the USMAI consortium of 15 Maryland libraries.